Produce of the Month Guide: Figs

by flavorthemoments // August 8, 2018
This post may contain affiliate links. I receive a small commission at no cost to you when you make a purchase using our links. Please see my privacy policy for more details.

Produce of the Month Guide: Figs is an informative guide about fresh figs with a round up of 27 recipes! 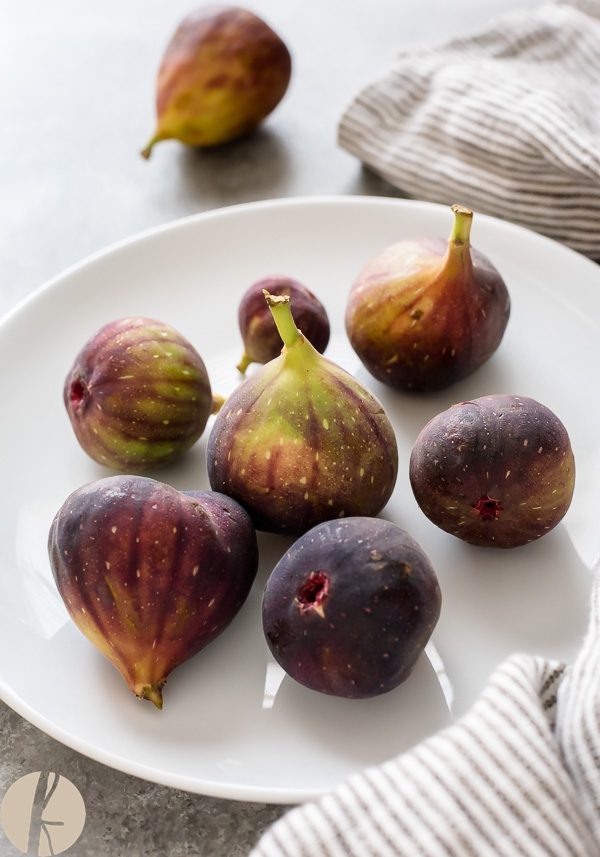 I had big plans to get this Produce of the Month Guide: Figs to you in July, but figs were so scarce last month.  When I did find them, they were far too soft to spend $6 for a basket so I opted to wait.

I’m glad I waited, because they’re popping up all over now and the quality is so much better.

Most people either love figs or hate them in my experience.  Which side of the fence do you fall on?   I’ll admit, the only exposure I’d had to figs growing up was in Fig Newtons (which I loved), and I didn’t try fresh figs until about 10 years ago.

My grandmother is the reason that I tried figs, plain and simple.  She tried to get me to try them here and there but I would wrinkle up my nose and politely decline.  Fresh figs looked so soft and squishy to me…I wasn’t sure I would like the texture.

Finally, my grandmother became terminally ill and on a visit a few weeks before she died, I finally gave in when she offered me a fig.  I fell in love with them on the spot and wished I’d tried them sooner.

I’m so glad that I shared that with my grandmother, and now whenever I eat fresh figs, I always think of her.

Produce of the Month Guide: Figs

What is a fig?

I learned a lot about figs during my research for this post, and some of it felt more like fig and fig wasp sexual education.   But we’ll get to that later. 🙂

Figs are small, delicate fruits that are pear shaped with thin, almost velvety skin.  They’re very soft when ripe, and the flesh of the fig is deep pinkish-red and contains several small, crunchy seeds.

There are several varieties of figs, including Brown Turkey (shown in the photos here), as well as Black Mission, Calimyrna and Sierra.  The latter two varietals are green in color.

How are figs pollinated?

I never knew how figs were pollinated until I researched the topic.  I knew that figs are inverted flowers, which is why the inside of the fig contains crunchy seeds.

What I didn’t know before was that fresh figs are male and female, and we only eat the females.  It only gets stranger from here, I promise you. 🙂

Fig wasps are solely responsible for fig pollination, and female figs are the only way for fig wasps to reproduce.  This is called mutuality….figs and fig wasps rely on one another to survive.

Because the fig is an inverted flower, fig wasps must climb into the female fig to pollinate it.  In the process, its wings and antennae break off while climbing inside, which means there’s no way out and it dies inside.

And it keeps getting stranger….

Female fig wasps lay their eggs inside the fig, then the male and female babies hatch and mate with one another.  The male baby wasps aren’t born with wings, and their role is to dig tunnels to the outside of the fig for the females.  The female baby wasps then make the journey out with the pollen from the fig, and the male dies inside.

TMI?  Quite possibly.  I’ll never think of a fig the same way again after learning all of this, but I’ll continue to eat them. 🙂

The good news is that most commercially grown figs don’t require pollination!

As I mentioned, commercial figs (or common figs) don’t require pollination, but there’s always a chance that a fig wasp could have crawled into your fig.

The fig does use an enzyme called ficin to break down the wasp into protein, but not necessarily all of it.

With that in mind, I’d have to say that figs aren’t vegan.

How to grow fig trees

Common fig trees are the best fig trees for home gardeners because they don’t require a flower to pollinate.  Trees should be planted in early spring or late fall in full sun when the tree is dormant.

Fig trees grow best in warmer climates, but may also be planted in containers which can be moved indoors during colder months.

Fig trees may take up to two years to produce fruit.  Figs are typically harvested in June, with a second harvest between August and October.

Figs are high in natural sugars and minerals, including potassium, calcium, magnesium, iron and copper.

They’re also a good source of soluble fiber and vitamins A, E and K.

Choose figs that are soft but not too squishy, and avoid them if they’re bruised or wrinkled.  They’re extremely perishable, so  store them in the refrigerator and plan on using them within a day or two or make them into jam (recipe below)!

Melon, Fig and Prosciutto Salad by My Kitchen Love

Baked Brie Bites with Fig and Prosciutto by Striped Spatula

Fig and Semolina Cake by Recipes from a Pantry 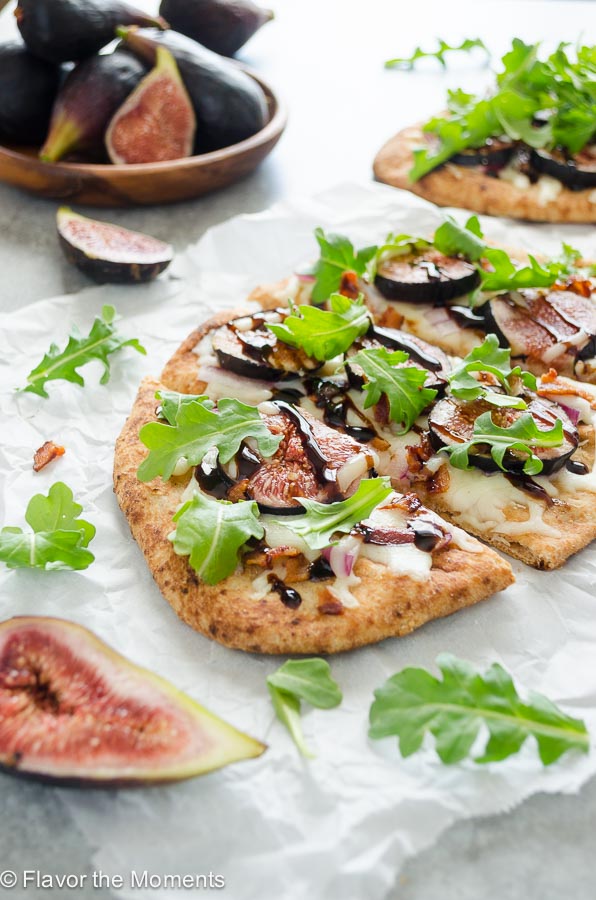 Roasted Fig and Ginger Ice Cream by A Classic Twist

Fig Pizza with Feta Cheese and Walnuts by Trial and Eater 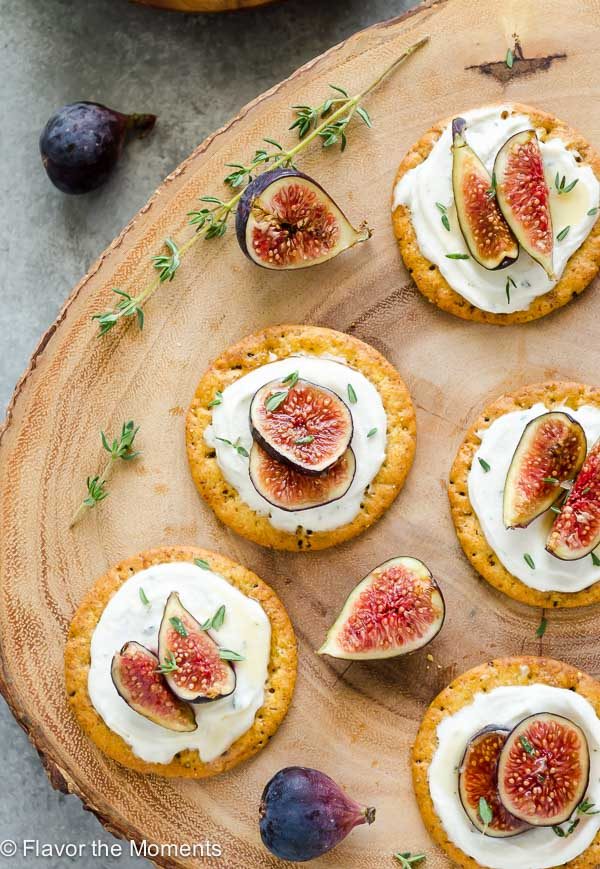 7 Comments on “Produce of the Month Guide: Figs” 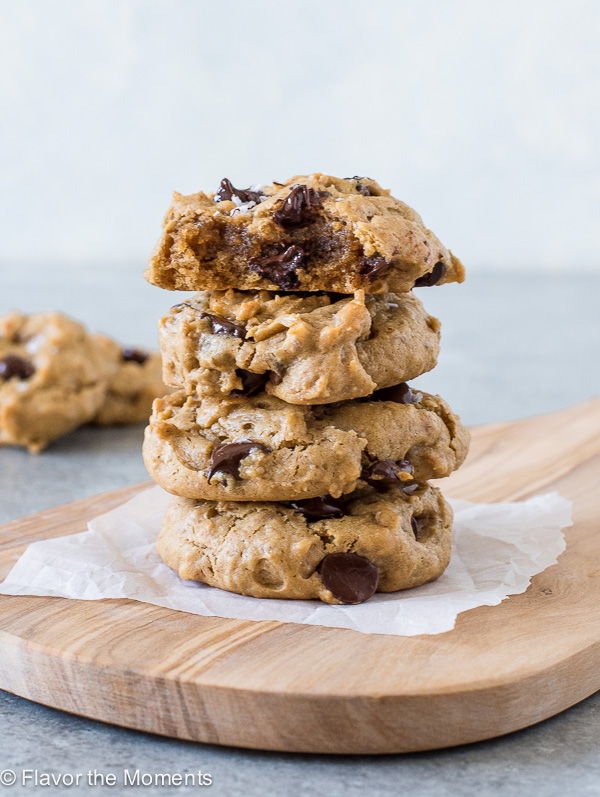 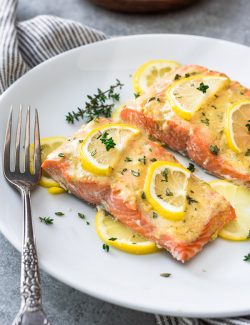 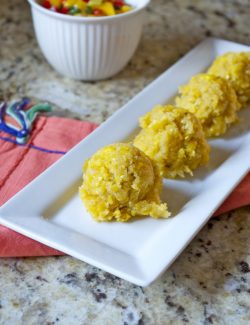